Make the Home You Love

At this year’s Open House Dublin Festival which was presented by Irish Architecture Foundation, Colm Doyle, director at DMVF Architects, opened his doors to the public. Colm’s three storey, Georgian apartment on Camden Street was completely renovated by DMVF in 2015. It has since won an award for ‘House Extension Refurbishment of the Year’ at the Building & Architect of the Year Awards. Our Camden project has also been featured on RTE’s ‘Room to Improve’ and in multiple newspapers such as: Irish Independent, Image Interiors and The Observer Magazine.

Camden Street Open House kicked off at 11am and Colm gave tours to members of the public until 5pm. We were thrilled with the crowds of people who turned up on Saturday the 13th of October. The entire team at DMVF Architects would like to offer a huge thank you to all of those who participated at the weekend, we hope you enjoyed the day as much as we did! 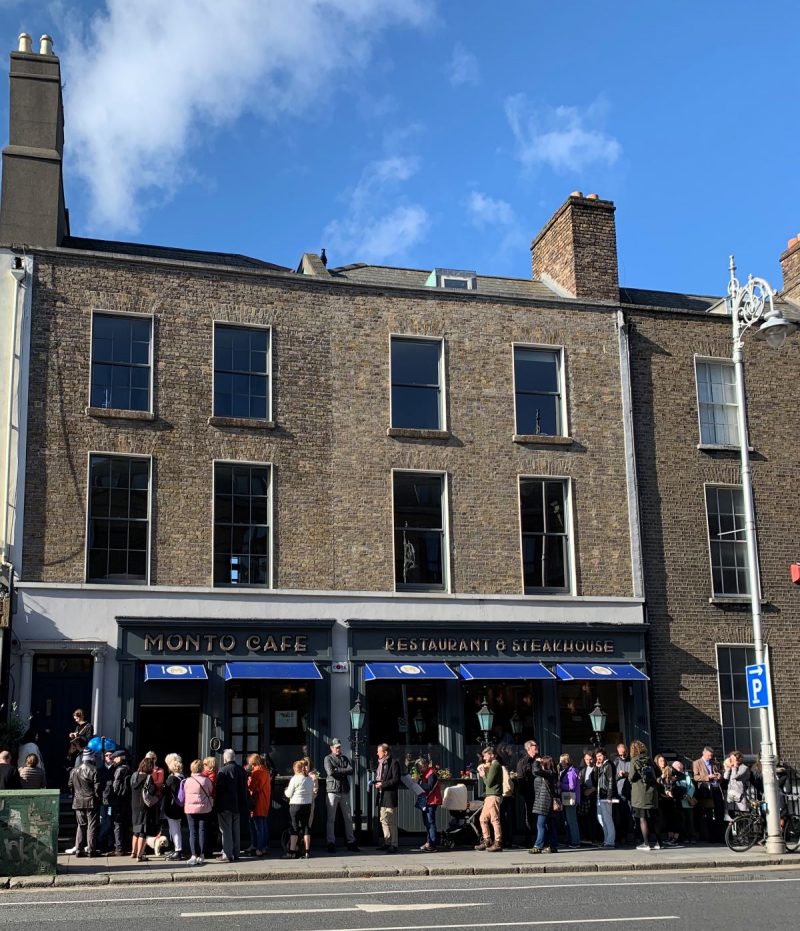 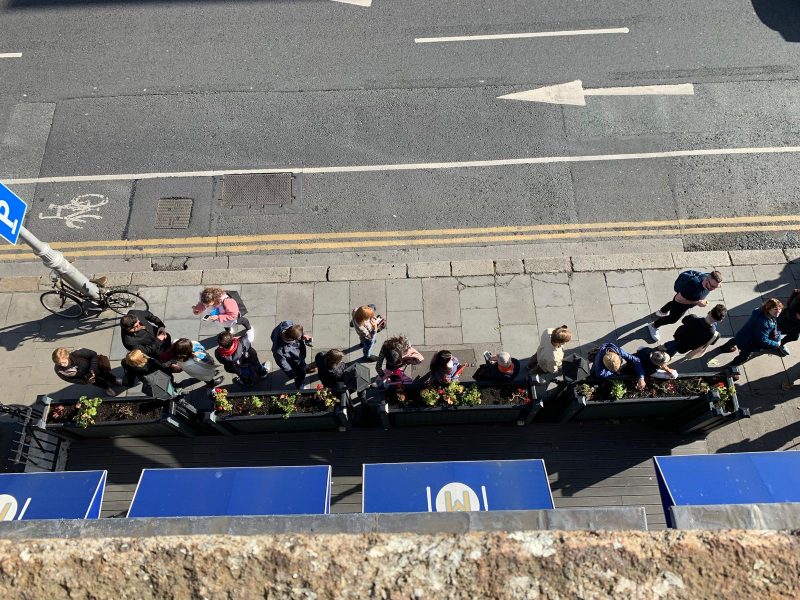 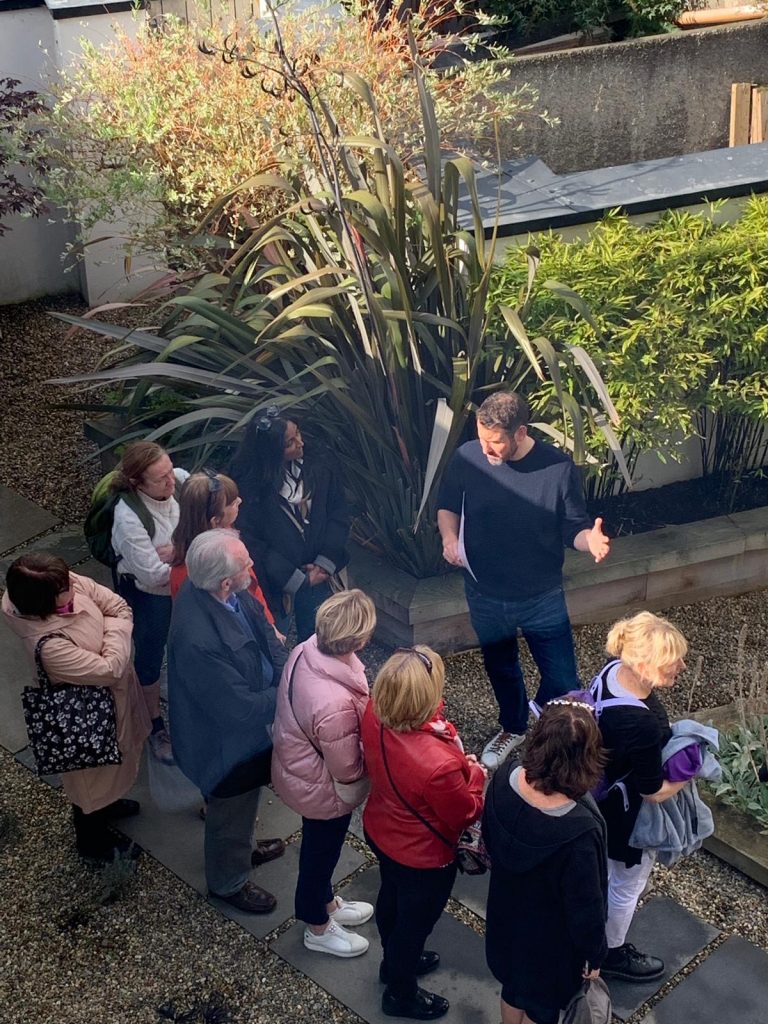 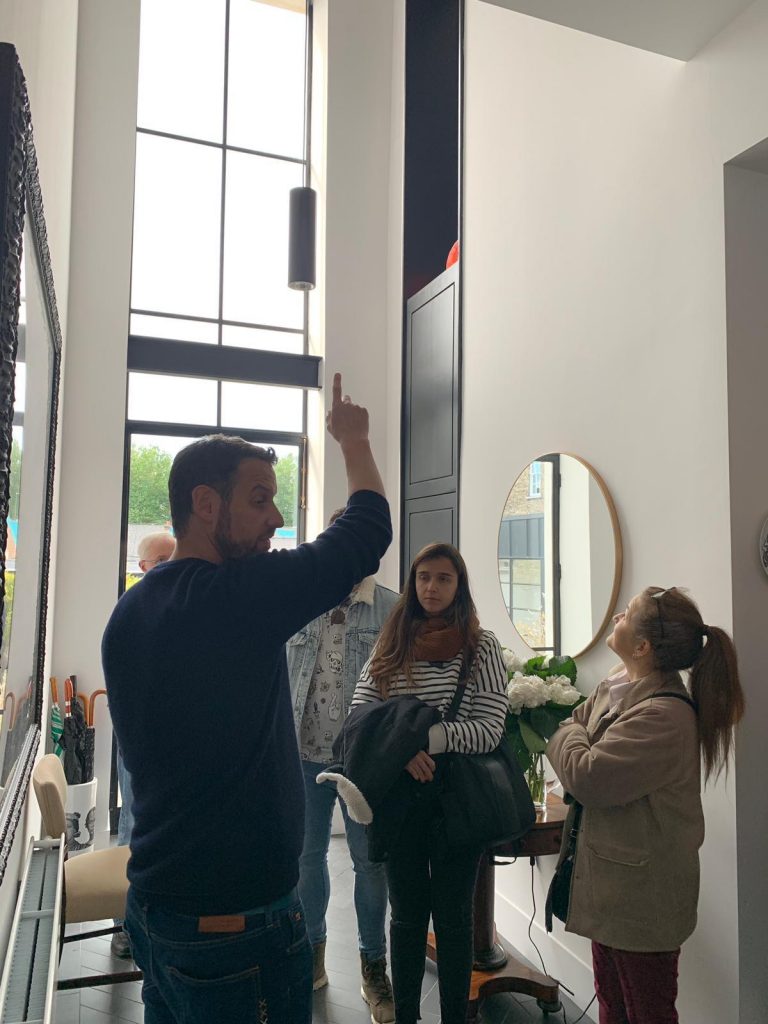 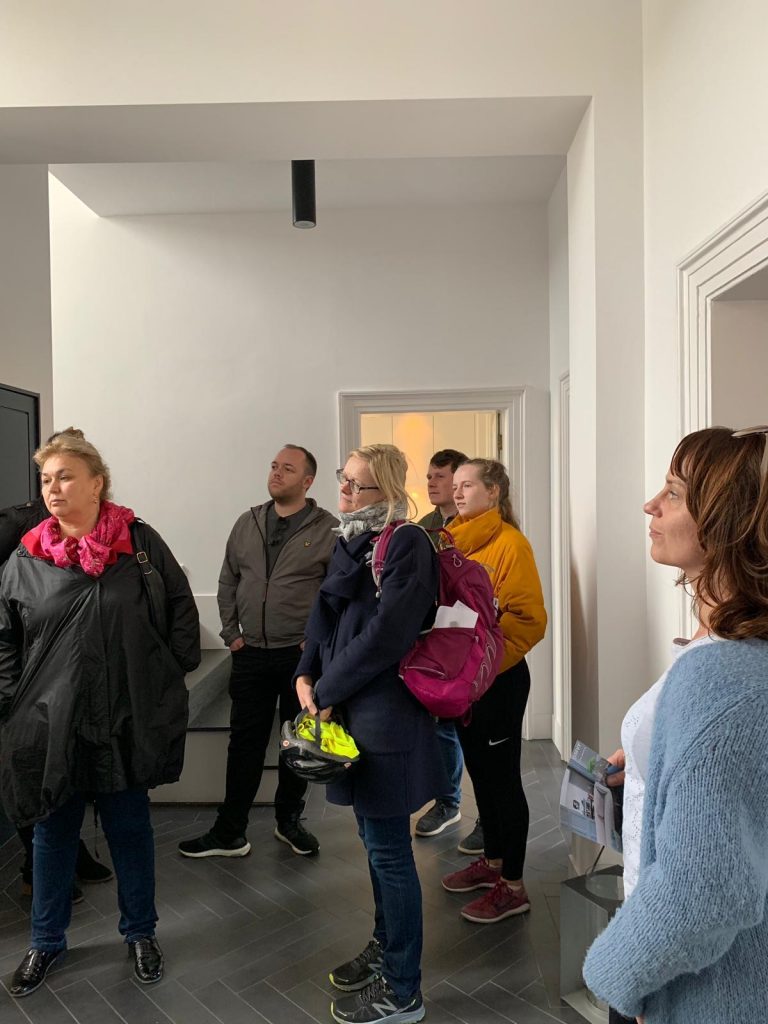 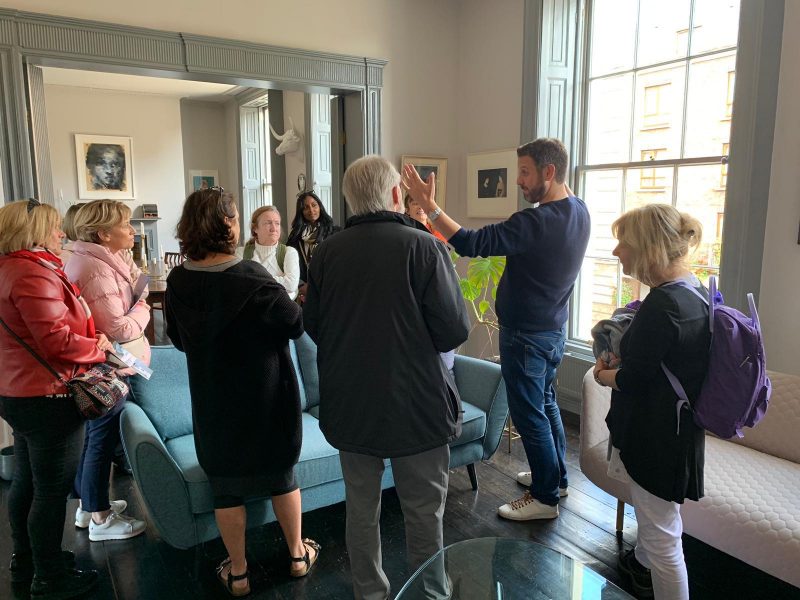 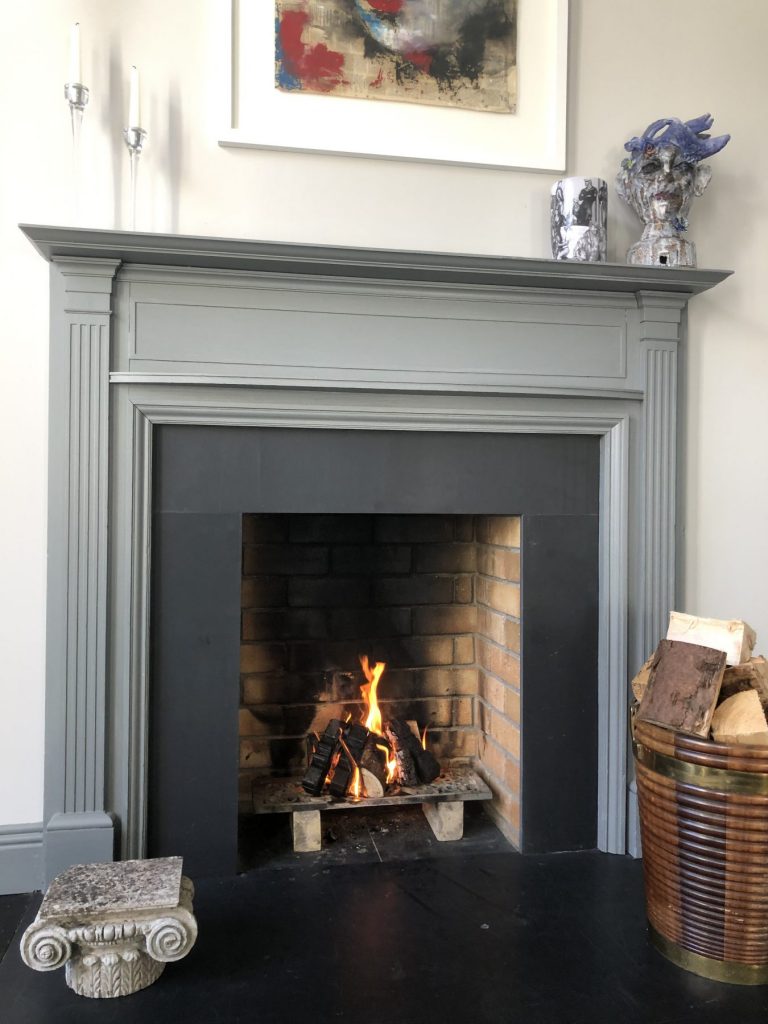